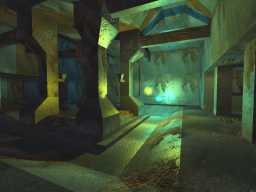 2002-12-15:
Updated with better performance and precision. Thanks to davepermen for hints and optimizations.