"Getting information off the Internet is like taking a drink from a fire hydrant."
- Mitchell Kapor
Whooha. Fire!
Wednesday, March 11, 2009 | Permalink

About 200m from here. Tantogården in flames. Or mostly smoke from where I could see it. Several buildings damaged according to reports. 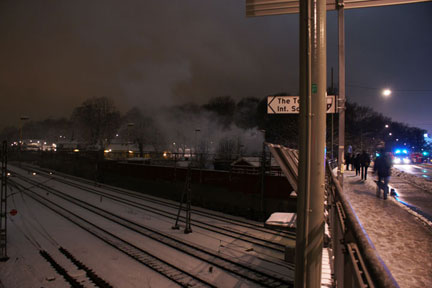 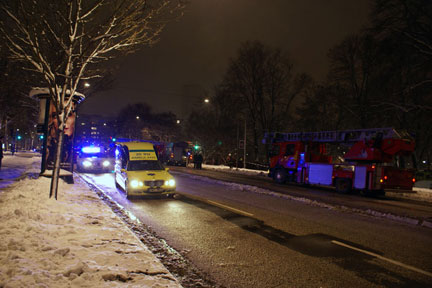 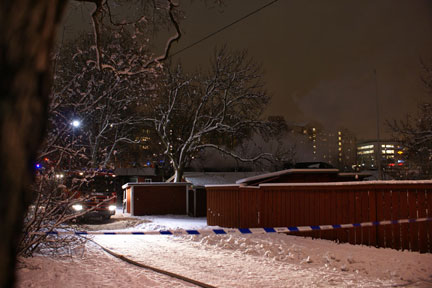 Well, I guess that settles a thing or two. The politicians wanted to demolish it, despite protests. Now they don't have to. How convenient.PatBenson
Sunday, March 15, 2009