... and unto dust shalt thou return.

In loving memory (1GB) of my Radeon HD 3870x2 who passed away this afternoon. 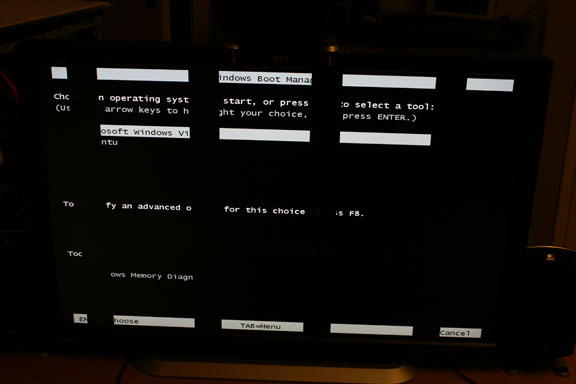 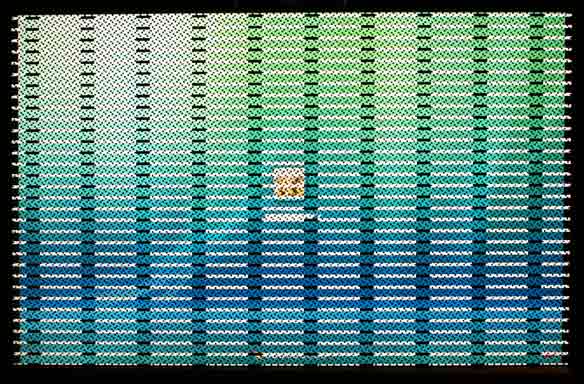 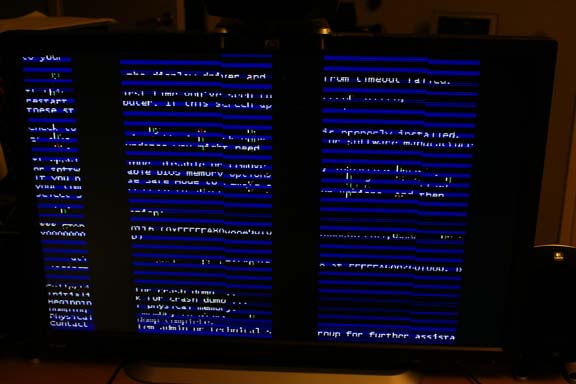 After suffering experimental code, beta SDKs and many driver resets for a long time, it finally couldn't handle it anymore. It walked many code paths that no one walked before.

Isn't 1.2 years a short time for card.
I suppose you are using it on the limits :>
Or maybe it is overheating.Is it on standard cooling?Humus
Sunday, March 22, 2009

Well, it was an engineering sample. I got it from an old friend at AMD. I had to upgrade the BIOS when I got it too to be able to use it, but once that was done it has worked just fine. I've been tormenting it a bit with my code though.

icastano,
well, I have a GF 6600 in the box now until I get a replacement card. Unfortunately it can't drive my 30" screen at its native resolution, so I'm in a double-pixel mode and everything is very large. Buying Nvidia would be an option if they had a better price/performance or better feature set. Currently AMD wins both of those. It happens that Nvidia has the better feature set, but I rarely see Nvidia beating AMD at price/performance.Overlord
Sunday, March 22, 2009

"if they had a better price/performance or better feature set"

Doesn't that depend on what your doing with it, i generally find nvidia boards gets newer features first, also the drivers tend to expose it way earlier, especially for openGL.
though personally i would wait until next fall to update as their 300 series is on the way and it's supposed to be pretty good.Stoepsel
Sunday, March 22, 2009

�Oddly enough, the release notes for the Linux drivers still say that the HD 3870x2 is not supported, although clearly it worked for me now, so I suppose this is just a documentation error.�

Heh, I don't think it was Linux that killed it.