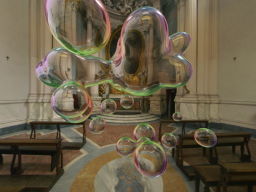 So glad to see a new demo from you!

IMHO that's a good use case for the new task and mesh shaders. I'm eager to see how it compares to an compute path.Mindbody Matrix Pain Relief Cream Review
Thursday, July 9, 2020

It comes in different forms and we call it by different names: headaches, menstrual cramps, joint or arthritis pain, gout, fibromyalgia, etc. And although we do not like pain, pain is really a friend, a warning or alarm system that something needs attention.
http://www.supplementexpertreview.com/mindbody-matrix-pain-relief-cream-review/