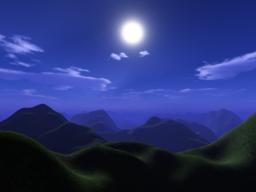 2003-05-01:
Updated with support for the GL_ARB_vertex_buffer_object extension.