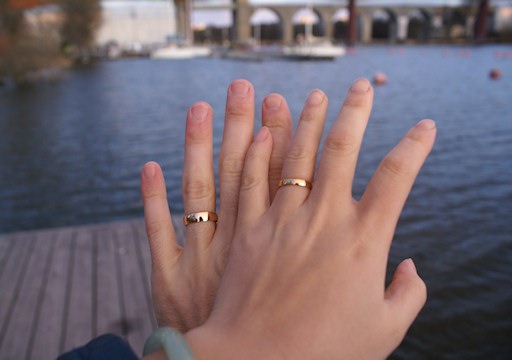 As I touched on before the lack of XP in Just Cause 2 is not as bad as it may first have seemed. In fact, now that the demo has been released I have not heard any more criticism on that, because what we could do with a DX10 only renderer certainly justified the move and now it has turned more into a selling point of the game.

In addition to this I find the latest Steam survey interesting. The DX10/11 systems around are now 56.5%, which if we still count on about 15% in the bottom being too low-end anyway, that means we now reach 66% of the potential customers. In my last post I counted on a drop for XP by 2 percentage points per months, but the last survey noted a drop of 3.5% in the last month alone.

OK, I was not prepared for this one, but Khronos has released not just one but two new versions of OpenGL, 3.3 and 4.0. The 3.3 version is a nice upgrade on 3.2 and the 4.0 is pretty much a match for DirectX 11. To me it's clear that OpenGL is back on track again.

Recently Valve announced that they will not just deliver Steam on Mac, but also a bunch of actual games for the Mac platform. Even though I'm a PC guy I find this to be excellent news. We need competition in the OS market, and one of the main reasons many people stay on the Windows platform is because it's the only viable platform for gaming. With a heavy-weighter like Valve giving Mac full attention, it could really change that. I don't think every developer will follow, but I think it will mean a substantial increase in games available on the Mac. Another side effect of this is that OpenGL will again become an important API. No bold new initiative from Khronos could ever make the same kind of impact as having Steam and popular games on the Mac platform. I think this is also good news for PC gamers, because it expands that gaming audience on computers. I wish Valve all the success on the Mac platform.

I didn't get time to post this yesterday, because, well, I was busy playing the demo myself.

But anyway, the demo is out for your favorite platform. Personally I like PC, so get it from Steam here.

Whether you already played the demo or not it's worth watching the new demo trailer.

If you're not tired of Just Cause 2 videos yet, the Nvidia added features for the PC version is a recommended view too.

Recently the min spec for Just Cause 2 was published and there has been quite a lot of attention to the fact that the game does not support Windows XP, which is simply due to the fact that it's a DX10 exclusive. The reaction has been everything from "awesome" to "stupid", depending on how you see it. Certainly it's a quite bold move given that not everyone has moved over to Vista/Win 7 yet. On the other hand, if you want something that's not just a simple console port, this is clearly the way to go. Going DX10 simply allowed us to a make a better game.

Anyway, I have seen some opinions of the sort "way to cut your potential customer base in half", often quoting the most recent Steam survey, which I wanted to address. If you look at the Steam survey more closely you'll see that it's not quite as bad. Currently 49% have DX10 systems. That doesn't mean a DX9 version would have brought the other 51% on-board. In the bottom end we have people on DX8 and earlier (5.66%). If there would be a DX9 version then for sure it would require at the very least shader model 3.0, so that cuts all 2.0 cards (3.84%). The Steam survey for some reason puts 2.0b and 3.0 in the same category, so some fraction of those would not be able to run the game either. So let's say that about 15% maybe in the bottom end would not be able to run the game anyway. So that makes it more like 49 percentage points vs. 36. So the cuts about 40% of the market. However, those numbers are still January numbers, and the trend with people migrating to Windows 7 is strong, so interpolate two months and another 4 percentage points will have moved up from Xp by the time the game is released. Another thing to consider is that people wanting to buy JC2 probably tend to be more likely to have made the switch to DX10 system anyway. Then there's of course all those people who will buy the game because it's a DX10 exclusive who might not have bought the game otherwise. Whether it all plays out favorable in the end will be interesting to see, but my gut feeling is that a great experience for a smaller audience is better than a medicore experience for the masses.

In related news, the demo will be available on March 4 for all platforms. 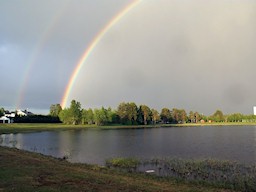 I have added another gallery with pictures from early summer 2009. Back to my regular schedule of being about half a year behind with my pictures I guess.