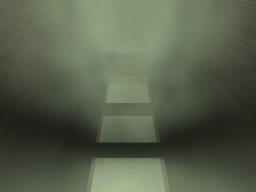 There's a new volumetric fogging demo available for download. Grab it while it's hot! 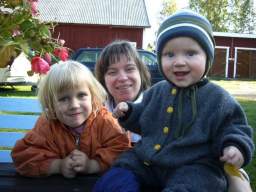 I went home to Sweden for a couple of week in early September, so here a new gallery with the pictures from that trip. 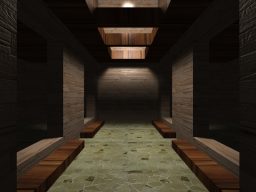 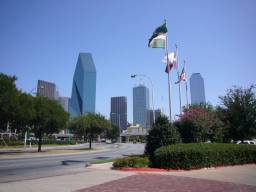 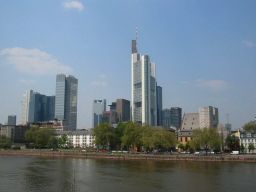 In the meantime, I at least have an update to the gallery section with pictures from the spring of 2006. There will be another gallery soon too with pictures from the summer. I got a new digital camera about two months ago and have taken a huge amount of pictures, so I've got plenty of material for another gallery. In fact, today I went over my folder with pictures and it was 3GB. After some cleanup it's now down to 1GB. Anyway, the gallery I'm publishing today is all taken with the old camera though.

If you understand Swedish and want to know more about my demo coding and my background you may want to head over to 64bits.se and read all about it in an interview with me they've just published.

I've uploaded a new version of this demo with a 4.5bpp and a 6bpp mode using DXT1 and DXT5. This allows it to run on all PS2.0 cards. Quality is noticably worse than using 3Dc, but still looks better than DXT1.

I've been asked to put up comparison screenshots for people to see who don't have the hardware to run the demo. So here they are: